Vietnam rings in the New Year with fireworks 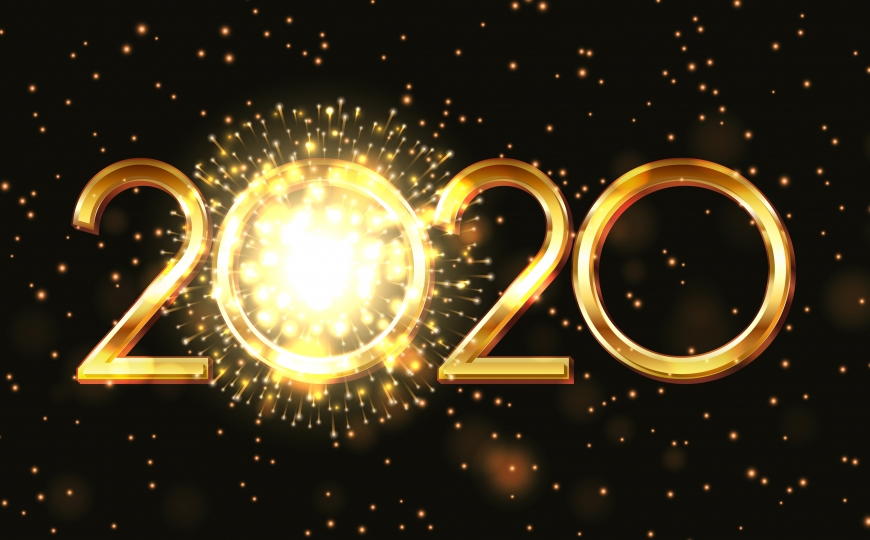 Thousands of revelers across Vietnam flocked to popular tourist spots to watch stunning fireworks and ring in the New Year.

Fireworks light up the Saigon sky before midnight.

People use their smartphones to catch the fireworks at Bach Dang Wharf in the downtown area.

Children at Landmark 81, the tallest building in Vietnam.

The fireworks show lasts for about 15 minutes

Hours before eve downtown Saigon is jam-packed as people come out to watch the fireworks and usher in the new year.

There is barely standing room on Nguyen Hue pedestrians-only street in District 1 at a countdown party featuring many famous V-pop names like Son Tung MT-P and Soobin Hoang Son.

Hanoians gather around Hoan Kiem (Sword) Lake for revelry. For several years now Hanoi's Countdown Festival has been one of the most anticipated events.

The Hanoi Opera House, one of the most popular spots in the capital, is flooded with holiday-goers hours before midnight.

A group of foreign tourists join locals in downtown Hanoi.

For the first time authorities in Binh Thuan Province, home to the famous resort town of Phan Thiet, set off fireworks on New Year's Eve. Thousands of people admired the display lasted 15 minutes.

While many foreign tourists in Vietnam gathered in bars and restaurants to celebrate New Year, Victoria (L), 35, a Russian national and her daughter Milana, 11, welcome New Year's Eve at home with traditional Russian fare.

People in Quang Binh, home to the UNESCO heritage site Phong Nha-Ke Bang in central Vietnam, brave the rain to watch a music program at an outdoor stage

In Hue, heavy rains do not dampen locals’ enthusiasm as they flock to the downtown area to welcome New Year. 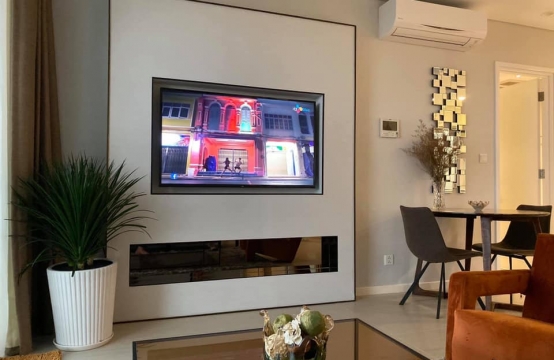 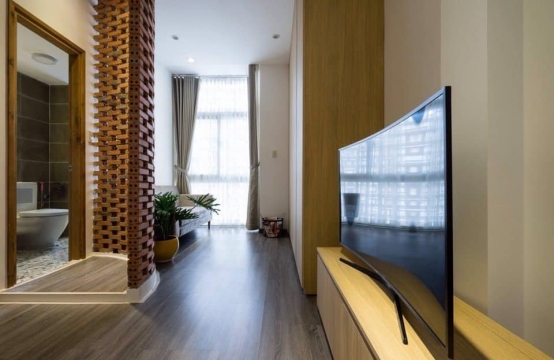 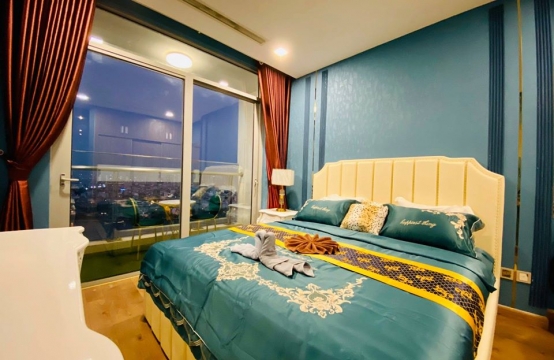 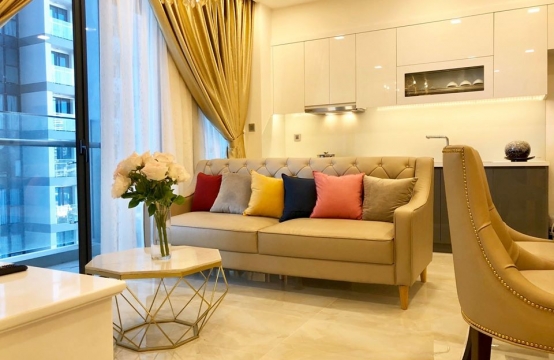 VINHOMES BASON FOR RENT IN DISTRICT 1 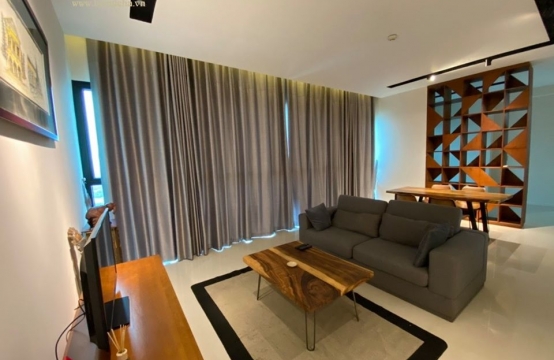 2 bedroom at The Ascent 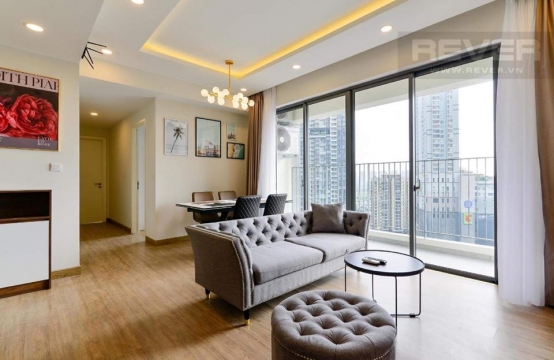 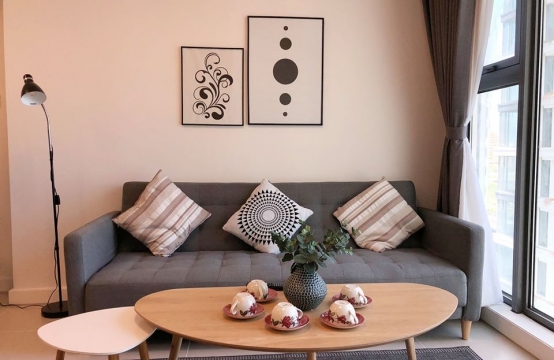 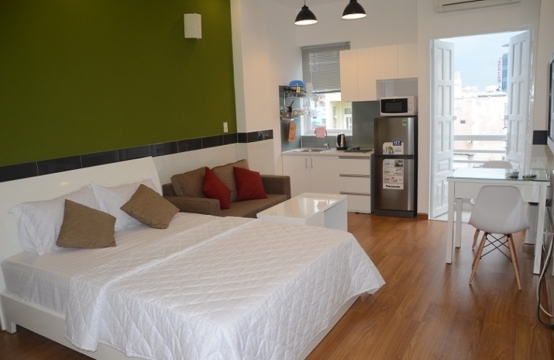 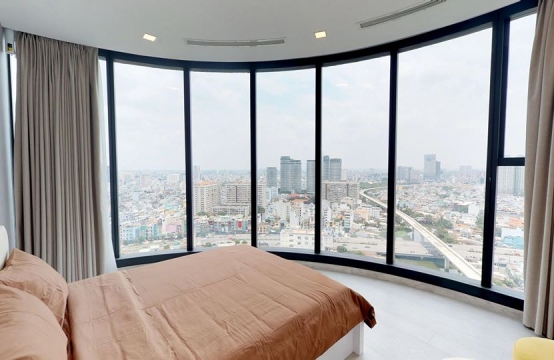 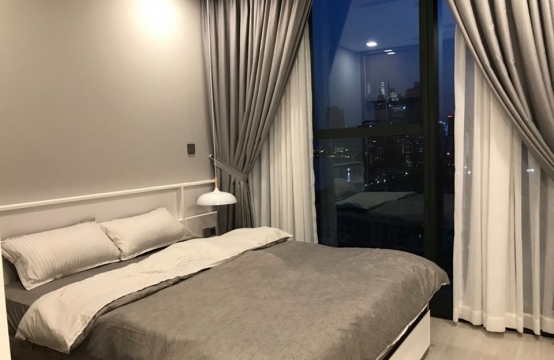 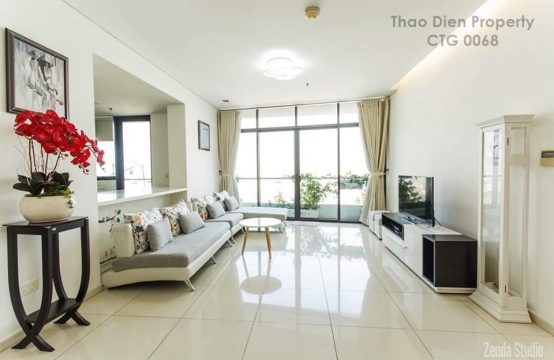 3 bedrooms in City Garden for rent

Simple and Elegant One Bedroom Apartment for Rent at Icon 56, District 4